What is a Sleep Cycle? 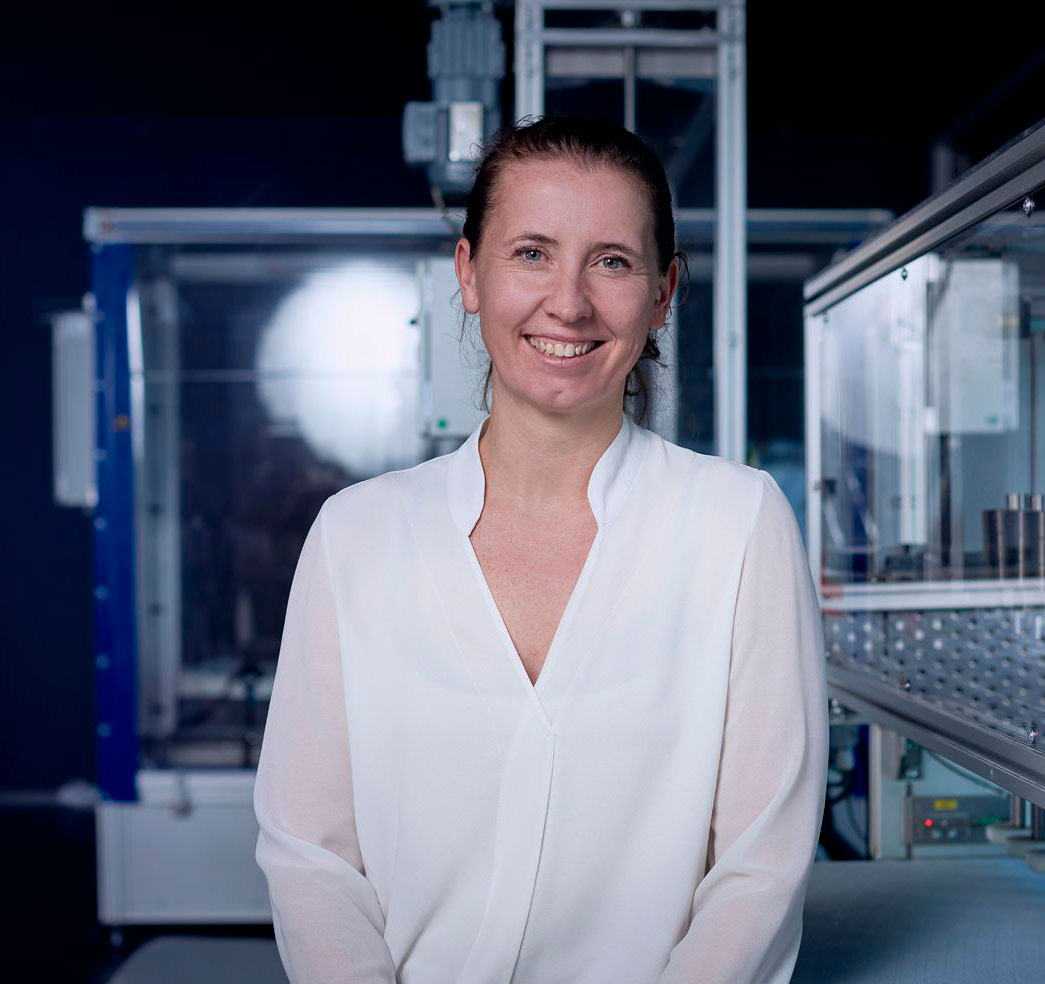 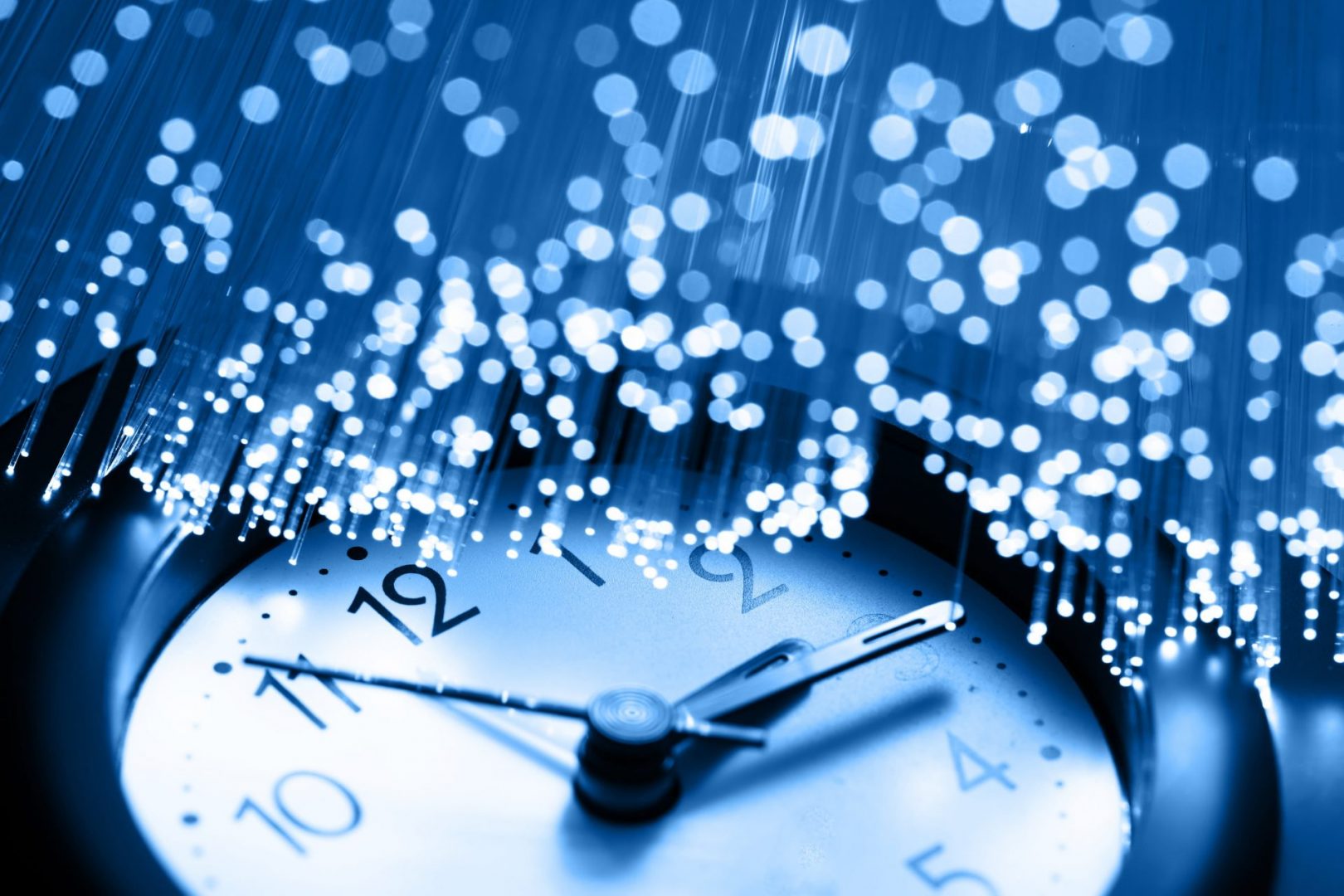 Have you ever woken up feeling sluggish or tired? Or, have you also woken up feeling so refreshed and ready for the day? Our sleep makes a world of difference to how we function and feel throughout the day. Many of us might not know that our sleep is actually composed of a series cycles called “Sleep Cycle”. These are essential stages in our sleep that affect not just how comfortably we sleep, but also how we wake up and face the day.

What is a sleep cycle?

The different sleep cycles are the moments during which the brain moves through the different stages of sleep. On average, we cycle through the sleep stages about 4-6 times per night. One cycle lasts approximately 90 minutes. Generally, the sleep stages can be divided into two different types of sleep: non-REM and REM sleep. Yup, you guessed it! These two types are named after their ocular features of non-rapid eye movement and rapid eye movement.

Our brain has many billions of neurons that can communicate with each other via brain circuits using electrical signals. This generates electrical impulses that can be visualized in the form of brainwaves. These brainwaves correspond to different states of thought or experience. When we are awake and active, beta waves predominate . In trying to fall asleep and as we close our eyes, they are increasingly replaced by slower  alpha waves. Different types of brainwaves correspond to different sleep stages. With this in mind, let’s look closely at the different stages of non-REM and REM Sleep.

What are the stages of the sleep cycle?

Non-REM sleep is divided into three key stages called N1, N2, and N3 while REM sleep is just that. Below is a table that will show you what characterizes each stage, and why each stage is important. 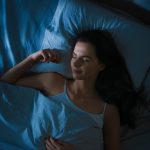 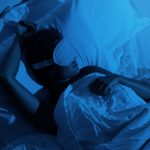 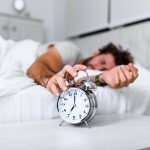